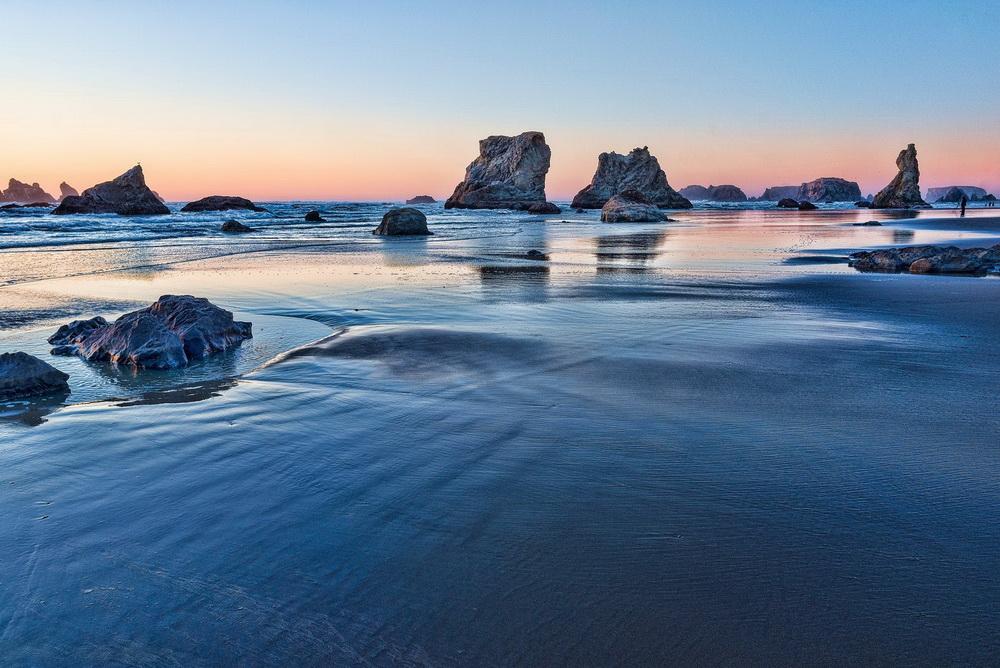 Rocky habitats off Oregon’s shore are gaining attention at present, as we go through the state’s process for developing a new Rocky Habitat Management Strategy, the first revision of Oregon’s policies protecting both intertidal and offshore areas.  Bandon’s Shoreline Education for Awareness (SEA) is drawing attention to the offshore component of rocky habitat by hosting a webinar featuring Roy Lowe, entitled “On the Rocks:  Oregon’s Marine National Wildlife Refuges.”  The event, free and open to the public, takes place on Tuesday, Sept. 15, 6:30 p.m.

Roy Lowe is retired from U.S. Fish and Wildlife Service where he spent more than 29 years working on the Oregon Coast National Wildlife Refuge Complex, first as a biologist and later as the project leader. Roy will talk about the unique wildlife of these refuges from his perspective as a biologist, refuge manager, and photographer having conducted more than 100 aerial surveys along our coast and countless surveys at sea in small boats.

To register for the webinar, go here.