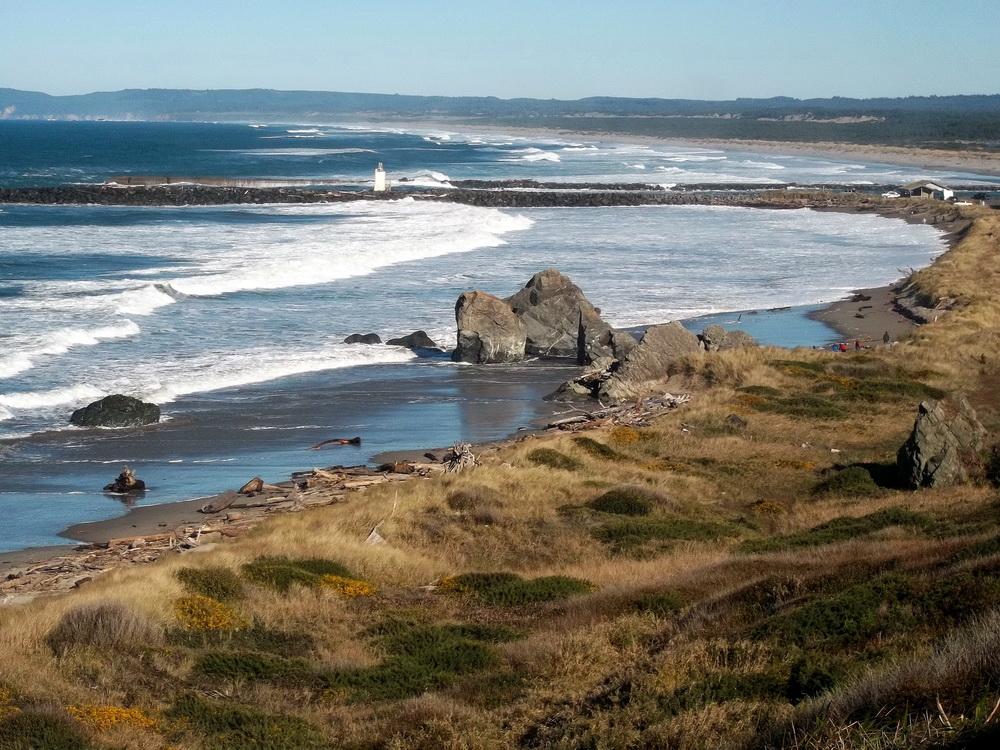 The 2018-2019 edition of the King Tide Project is on the horizon.  We have identified the three highest-high-tide sequences of the coming winter, and we're organizing "preview" events to provide background information and introduce new volunteers to the project.  See the calendar for details.

To see the work of the dozens of volunteer photographers who contributed to the work during last year's project, and from previous years as well, see this special Flickr site: https://www.flickr.com/photos/[email protected]/albums.

This will be the ninth year that CoastWatch has collaborated with the state's Coastal Management Program to sponsor Oregon’s contribution to this international citizen science initiative.  (The project originated in Australia, where these highest tides of the year are known as “king tides,” so the term is now used for the project around the world.)  We have been joined by local partners during many years, including Surfrider, the Haystack Rock Awareness Program, and the MidCoast Watersheds Council.

Through the King Tide Project, photographers trace the reach of the year’s highest tides, showing the intersection of the ocean with both human-built infrastructure (roads, seawalls, trails, bridges) and natural features such as cliffs and wetlands.  Anyone capable of wielding a camera can participate.

Documenting the highest annual reach of the tides tells us something about areas of the natural and built environments which are subject to erosion and flooding now. It tells us even more about what to expect as sea level rises. Photographs of any tidally affected area—outer shores, estuary, or lower river—are relevant.  The ideal would be to document the high-tide point everywhere on the coast.  However, photos of spots where the extreme tidal reach is particularly apparent, inundating built or natural features, are most striking, and most clearly depict the future effects of sea level rise.

The King Tide Project will start up again next fall.  For more information on the project and how to participate and post photos see the project’s website, http://www.oregonkingtides.net/.  Next-year participants can post photographs online through this site. Be prepared to include the date, description and direction of the photo. An interactive map is available that will assist photographers in determining the exact latitude and longitude at which a photo was taken.   Photos can also be posted to social media (Instagram, Facebook, or Twitter) and tagged #orkingtides.